The space program of Aleph Farms, 'Aleph Zero', reflects the company’s mission to produce quality, delicious meat locally where people live and consume it, even in remote places with extreme conditions like the Sahara Desert or Antarctica. When people will live on the Moon or Mars, Aleph Farms will be there as well. 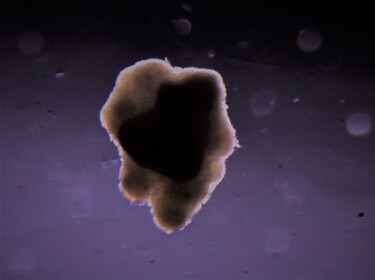 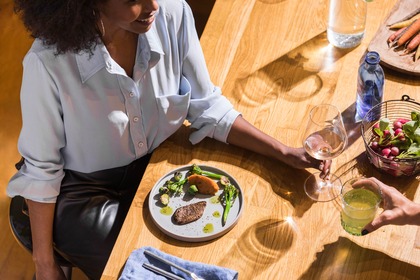 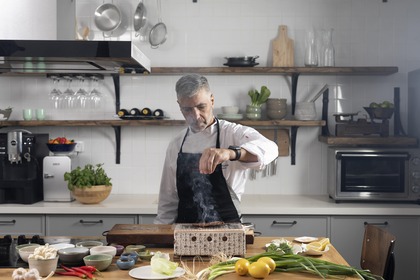 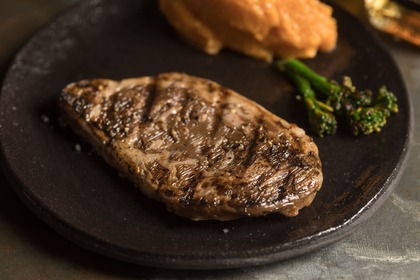 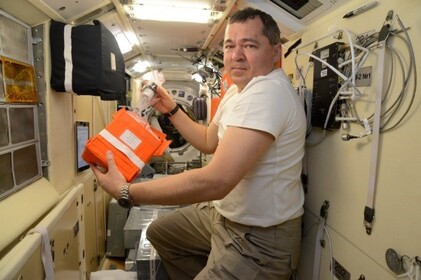 At Aleph, we cultivate quality steaks directly from stem cells, without harming animals or the Environment. Access to fresh food is a main obstacle to long-term space exploration: not on...

CTO and VP of R&D

Prolonged stay in space is limited by the ability to provide quality nutrition to astronauts. Aleph Farms is developing a technological platform for the production of cultivated beef steaks in a process that consumes a significantly smaller portion of the resources needed to raise an entire animal for meat. Understanding production processes in such an extreme environment will advance Aleph's ability to develop a complete process of cultivated meat production for long-term space missions and build an efficient production process that reduces the environmental footprint on earth.

On February 28, 2022, Aleph Farms will be part of the historic Rakia Mission, led by the Ramon Foundation and the Israeli Space Agency. Following a successful ISS experiment with 3D Bioprinting Solutions in 2019, in which a micro meat tissue was cultivated directly from natural cow cells, this second milestone for Aleph Farms is focused on understanding the effects of microgravity, on the ability of cow cells to grow, multiply and mature into the different types of cells that serve as the basic building blocks of meat.

In parallel with Rakia Mission, Aleph Farms is also working on its next space challenge – developing a system that produces cultivated steaks for four astronauts on a 3-year-long mission. Astronauts will be even able to customize the nutritional composition of the steaks and even enhance them with vitamins and minerals. This co-development with our partners, Astreas, has advanced to Phase 2 of NASA's Deep Space Food Challenge as part of the Mission: Space Food consortium.

Aleph Farms is discussing with several space agencies and technology partners to build a consortium focused on producing meat for extraterrestrial Human colonies. Public agencies and private companies are today working together to push new space frontiers. The company's aim is to build local manufacturing facilities on extra-terrestrial planets (like Mars or the Moon) and produce cultivated meat in private space missions. Aleph is building a resilient infrastructure for deep-space exploration and for a self-sustaining human colony in space.